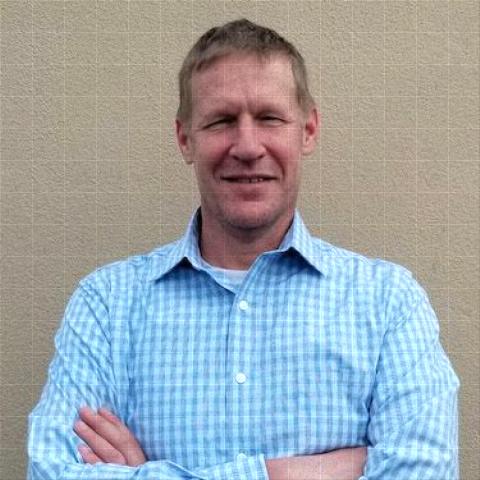 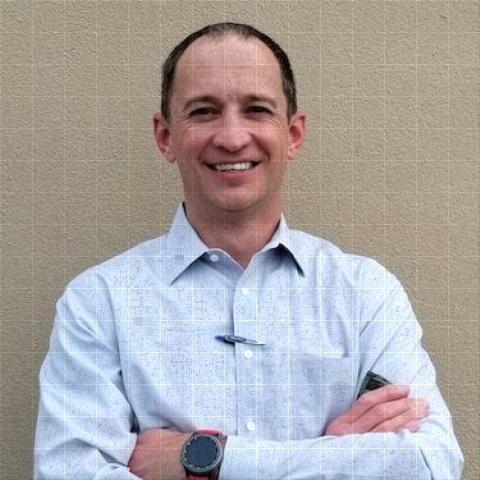 Grand Marshal: Chris Foote
A U.S. Army veteran, Chris Foote is the managing partner of the LongHorn Steakhouse in Salisbury, North Carolina. As the Grand Marshal for the Alsco Uniforms 300 fueled by LongHorn, Foote will give the command: “Drivers, start your engines.”

Honorary Starter: Chris Hefner
Chris Hefner, of Charlotte, North Carolina, is the director of operations for LongHorn Steakhouse in the Charlotte market. He’s been with the company for more than 20 years. As the Honorary Starter for the Alsco Uniforms 300 fueled by LongHorn, Hefner will wave the green flag to start the 300-mile NASCAR Xfinity Series race.