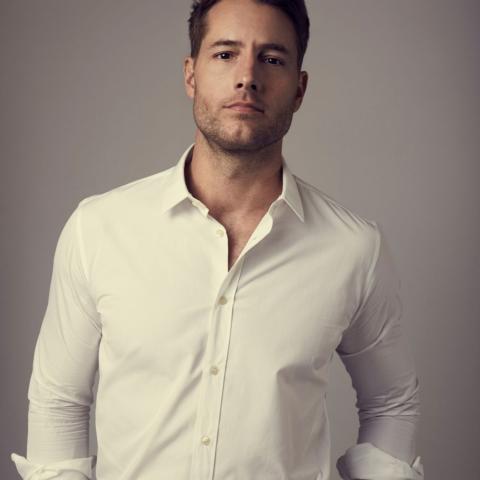 Award nominated actor, director, producer and avid race fan, Justin Hartley, will virtually give the command to fire engines before NASCAR’s best take to the track in a pivotal NASCAR Playoffs showdown at the Bank of America ROVAL™ 400 on Sunday at Charlotte Motor Speedway.

TICKETS:
Tickets are just $50 for the racing doubleheader on Saturday, Oct. 10, featuring the Drive for the Cure 250 presented by BlueCross and BlueShield of North Carolina and the IMSA WeatherTech SportsCar Championship Series’ MOTUL 100% Synthetic Grand Prix. Kids 13 and under get in free with a paying adult on Saturday. For details or to purchase, visit www.charlottemotorspeedway.com or call 800-455-FANS (3267). There are no tickets still available for Sunday’s Bank of America ROVAL™ 400 due to state restrictions on total attendance.