Mark Your Calendar: Colossal 100 Returns to The Dirt Track in 2022 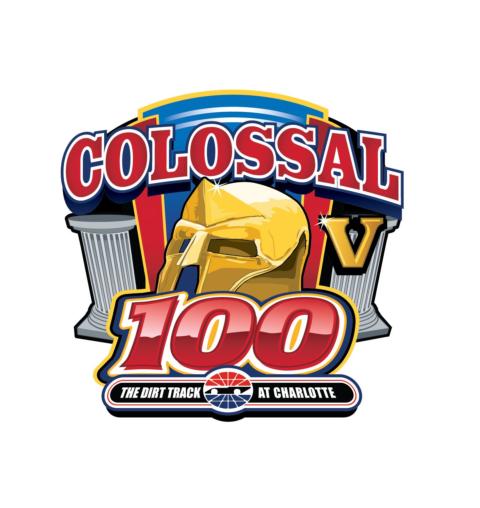 In a short four-year span from 2006-2009, the Colossal 100 from the Dirt Track at Charlotte grew into a powerhouse Super Late Model crown jewel on the schedule of many top teams across the nation. Scott Bloomquist, Steve Francis and Earl Pearson Jr. were among the titans of dirt to find their way to victory lane. In 2022, the Colossal 100 returns in a big way, from May 8-14.

Officials from Charlotte Motor Speedway and XR Events have reached an agreement to revive the Colossal 100 and support it with a showcase of local grassroots classes, headlined by the Super Late Models, with a format similar to the XR Events promoted Bristol Dirt Nationals, Texas Dirt Nationals and the Duel in the Desert.

Complete details of the Colossal 100V will be released at a later date at www.racexr.com.