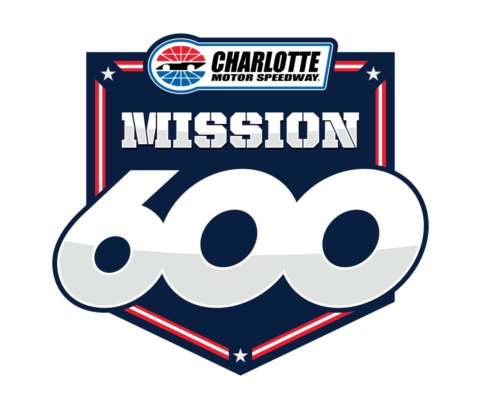 Coca-Cola Racing Family driver Austin Dillon recently spent nearly an hour visiting with Special Operations Command Marines for Camp Lejeune as part of Charlotte Motor Speedway’s Mission 600 campaign to honor the men and women of the U.S. Armed Forces as a prelude to the 61st running of the Coca-Cola 600 on Memorial Day Weekend.

As part of the video teleconference, the Marines hosted a rappelling demonstration and showed Dillon a video providing the driver a little more background into the life of a MARSOC Marine. Later, Dillon opened up the conference to questions from the Marines, covering a range of questions from what motivates the young driver to his feelings on welcoming his first child later this year and what it means to drive the iconic No. 3 car for his grandfather’s team.

The Coca-Cola 600 is slated to go green in its traditional Memorial Day Weekend  slot on Sunday, May 24. Fans can tune in on FOX or through the PRN radio network.